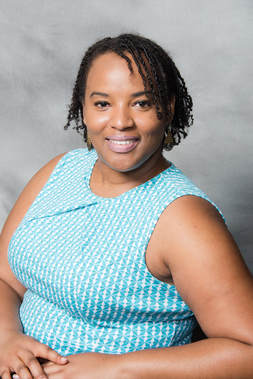 I am an Assistant Professor of Political Science at the United States Naval Academy, where I teach courses on American government, U.S media, and race and politics.

My research agenda is three-pronged . I study how the American public forms opinions related to social problems in the United States (e.g. drug use and addiction and racial discrimination) as a result of their social identities, media representations, and personal experience with these issues. I examine how these understandings emerge in the general public as well as how these same dynamics manifest and affect teaching and learning in the university classroom.

​​Prior to joining the USNA faculty, I was a Vice Provost Postdoctoral Fellow in the Department of Political Science at the University of Pennsylvania. I still serve as a fellow with the Penn Program on Public Opinion Research and Election Studies.

I can be contacted at harbin at usna dot edu
next
© Content copyright 2020 M. Brielle Harbin. All Rights Reserved.
Proudly powered by Weebly